Several pleasing objects visually enrich your experience of the Tibet Holiday to see in Tibet. Apart from the ubiquitous colorful prayer flags, we have the beautiful Mani stones at almost every Buddhist site of attractions on the roof of the world—be it in the compounds of monasteries and on the mountain peaks or by the riverside. 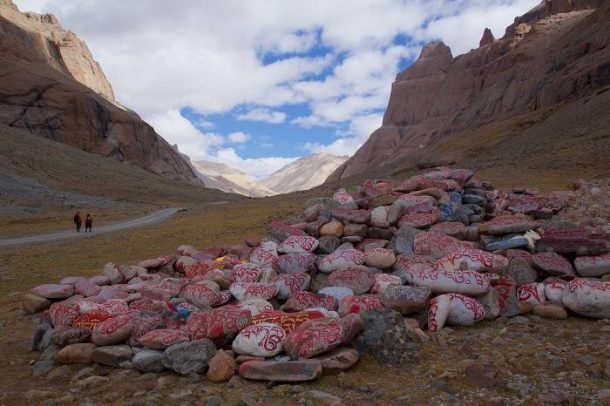 Mani stones are stone plates of various shapes, pebbles, or even huge rocks, inscribed with Tibetan words Om Mani Padme Hum, the six syllabled mantras of Avalokiteshvara, the Bodhisattva of Compassion. The six syllabled mantras are the most popular line of prayer in Tibetan Buddhism. Therefore, the stones bearing the mantras are known as Mani Stones.

And we must note that there are stones inscribed with several other popular lines of prayers, such as the mantras of Guru Padmasambhava and Tara, etc. 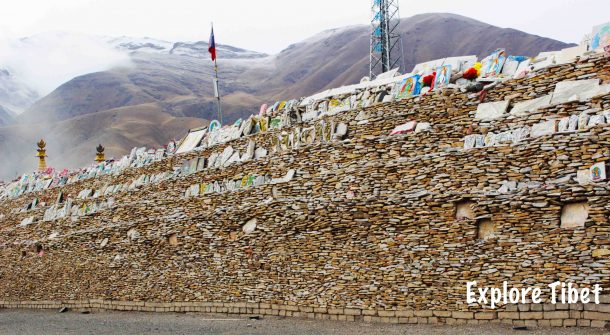 Mani stones are usually placed along the roadsides of some holy sites, by the riverside, or placed collectively to form something like mounds, or sometimes long walls, as an offering to spirits of place.
Mani stone inscription is both an art and a form of devotional activity to add to your wealth of merits. While professional artists are doing the Mani stones, some devote themselves to inscribing the prayer stones as a part of their devotional practice.

So when you visit Tibet next time, it’s worth trying your hand at Mani stone inscription—it is beauty that is both artistic as well as spiritual. 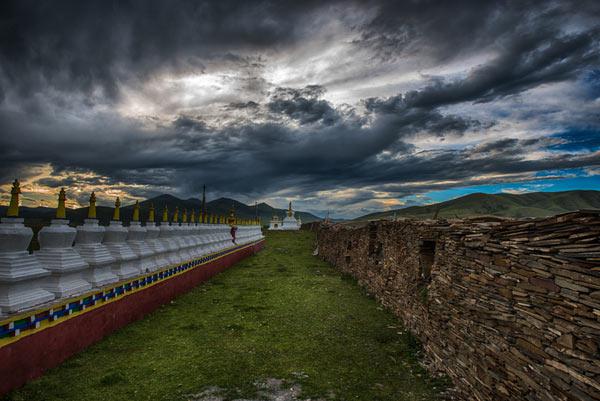